(DC 10) Little is known of Ayano, outside of her bloodline’s connection to the main ruling house of the Jeoujian Empire. Rumors have circulated that she’s little more than a criminal, sent to Edenecho as a sort of banishment from her home. Others claim that she is an assassin, sent to quell any dissidents who seek to endanger the Expedition. Whatever the truth, she has kept a low profile until her departure to the new land.

(DC 15) The truth of the matter is that Ayano departed for the new continent of her own vocation, after winning the annual Tournament of the Knight’s Kai, but failing to best the champion whose spot she sought to take. It’s said that she plans to return once she has gained a sufficient amount of skill and strength.

(DC 20) Known only to those close to her (or citizens with an ear for secretive gossip), Ayano worships the Cult of Creation, a movement started by a dwarven woman named Thralan Klaindame; a commanding hero from The Final Revolution. She believes that in order to thrive in the world and impact it in any way, one must first master themselves, mentally, physically, and spiritually, Creating a new being from the old. Ayano’s Ideal is ‘Cultivate’.

Born to a side branch of Jeoujia’s ruling dynasty, Ayano has always done her best to live her life in the shadows, not wanting to expose herself to the light unless necessary. Raised on a philosophy that one must master themselves before attempting to thrive in the world, she has done just that, cultivating her mind and body while preparing to take on whatever challenge the world had to throw at her.

Her first, and truly only, attempt at living in the sun was during her self-imposed trial of taking on Jeouji’s annual Tournament of the Night’s Sky to test her ability. While she managed to best all of her opponents in the tournament properly, she found herself unable to even put a scratch on the current champion that she chose to fight afterward. Discouraged at her own lack of power, the girl set off to join the First Expedition to Edenecho, a land that she hoped would provide her with the tools necessary to grow stronger.

Her arrival in Edenecho was a quiet one, choosing to not stand out among the populace until she could properly gauge the strengths of those who would stand out. While on the new land however, she discovered a new gift that she’d been previously unaware of, having spent her entire life in cities; The ability to commune with nature. It was through this skill, and the ability to train birds for delivering messages to and from the mainland, that she secured her recent place as Seat Six among the Council.

It was she who first discovered that the land of Edenecho was cut off from the rest of the world, and withheld this information from the populace as to not cause undue panic. However, the arrival of the Second Expedition proved problematic to this idea, and in time, her deception was revealed to the Council. In disgrace, she resigned, took off for a self-imposed exile in the woods, and has not been seen in the several seasons since. 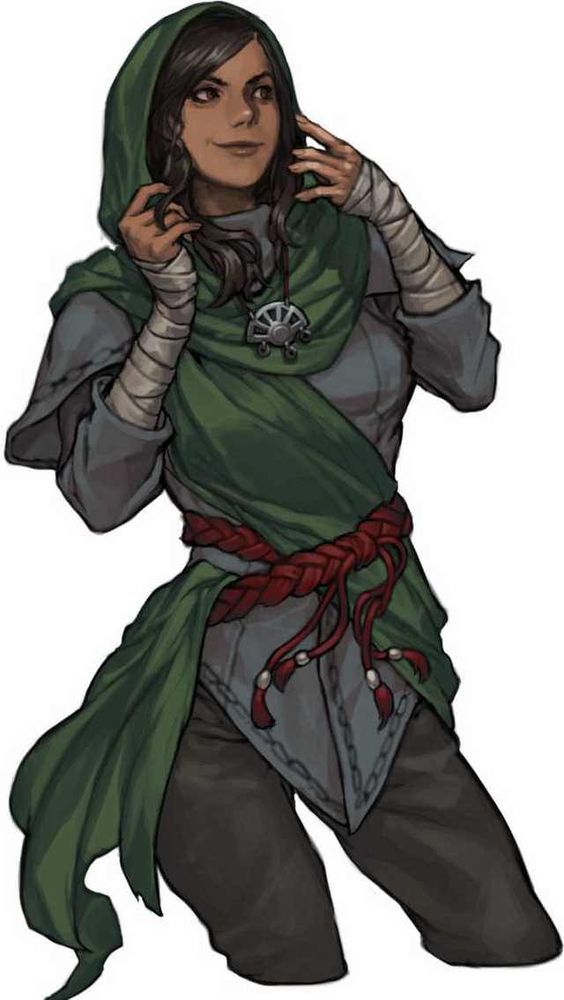