(Eye for Gold) Female Human Gunslinger
(DC 10) Born to a couple of grain farmers (though she’ll tell you they were pirates) on the Diaolite island of North Nexus, Deborah always dreamed of one day being a famous adventurer, fighting monsters of legend and bandits of renown. However, her dreams were shattered when she realized she was the daughter of a couple of grain farmers on a peaceful, monster free island. As soon as she was of age, she took to the sea, unable to wait for the adventure to come to her.

(DC 15) Joining the First Expedition after her first few successful sinking of pirate ships seemed like an obvious choice (in no small part to get away from said pirate ship’s angry friends). Together with her trusty first mate, a very unwilling and frightened Gnomish scholar named Nimroddle, she took to the seas once again, ever forward toward adventure.

(DC 20) Now in Nytt, Deborah has found a distinct lack of adventure. What she has found however, is a great deal of like-minded individuals who also seek adventure. After a semi-sarcastic suggestion from Nimroddle that they should start a ‘Historical Reclamation Society’ to secure any true adventures in the form of ruins that came along, she did just that, immediately signing a contract with the Council of Nytt to give her group first rights to any such places, in return for their unwavering support in the safety and defense of Nytt, as well as her personal hand in any favors that they might need done. Deborah’s Ideal is ‘Glory’.

The Captain of the Historical Reclamation Society, but in name and title only. Deborah accepts her position as a puppet figure gladly, knowing that she has a talent for rallying folks that her co-captain, the scholarly Gnome Nimroddle Gloralmath, has never possessed. Together, in probably the strongest partnership of Nytt, they lead their HRS with bravery, fervor, wit, and just a little bit more booze than one would expect from a group of supposed archaeologists. 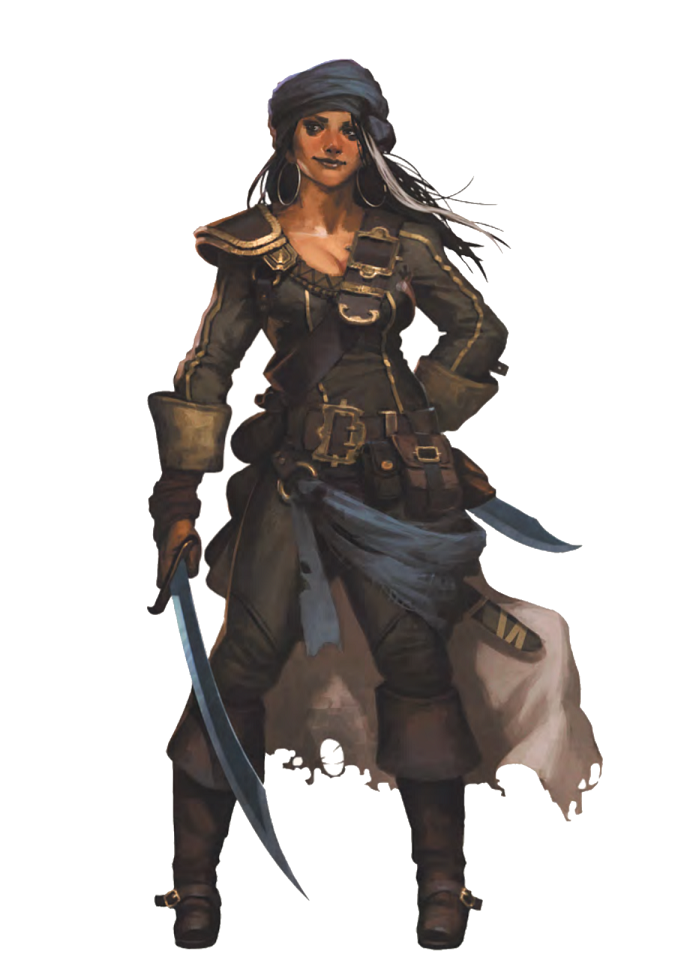